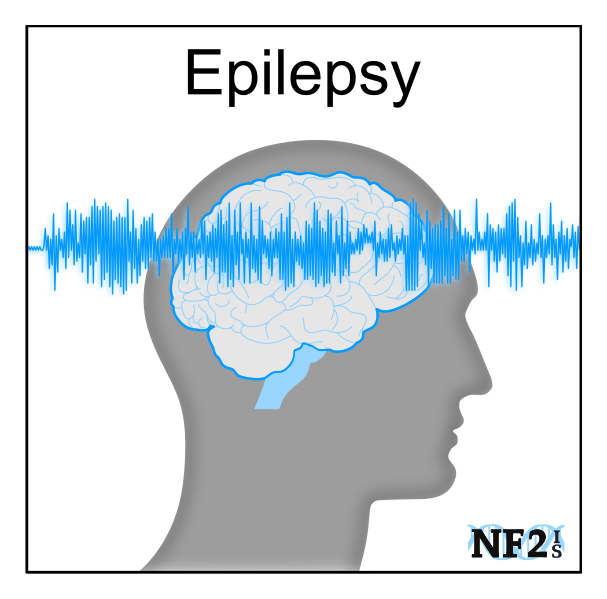 Epilepsy is a brain condition in which a person has repeated seizures over time. Seizures are episodes, or incidence, of disturbed brain activity. A person is considered epileptic (to have epilepsy); following more than one seizure.

There are many types of seizures each type can result in different physical responses, but stokes and seizures can cause weakness on one side of the body. Patients need to immediately inform medical care if they have facial nerve damage, for proper aid in seizure instead of a stroke.

Epilepsy occurs when permanent changes in the brain cause it to be too excitable or irritable. As a result, the brain sends out abnormal signals which might happen once. A single Seizure that does not happen again is not Epilepsy. 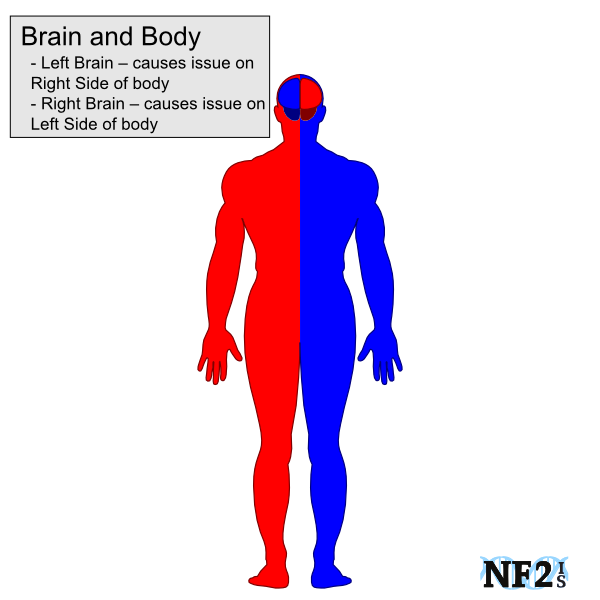 The likely causes of Epilepsy for individuals with neurofibromatosis type 2 (NF2) when dealing with or recovering from traumatic brain injury (TBI), including:

Other Reasons for Epilepsy

While a regular Neurologist may be able to diagnose and prescribe medication for epilepsy, an epileptologists might be needed for additional tests to understand an individual's situation better and would be more knowledgeable about different epilepsy treatments.

At first occurrence of a Seizure it is not always known what happened and can be confused with symptoms of a Stroke, even if a Stroke can sometimes trigger seizures. Brain scans and medical review need to be done to know what happened. Some of the tests include:

An aura is a perceptual disturbance experienced by before a seizure begins. It often manifests as; the perception of a strange light, an unpleasant smell, confusing in thought clarity, or experiences.

Do not drink alcohol same time as taking medication, take medication an hour earlier or later.

Epilepsy treatments include; 1) daily medication, 2) medication on the onset of an aura, and 3) sometimes requires surgery. When the cause of seizures is tumor growth the treatment would also require tumor management, since seizures the result of tumors are not always controllable with medication alone.

With the development of epilepsy, management of seizures is medication taken daily. Without seizure incident, while taking medication daily, after two-five-years, a doctor may recommend a medication to take only during the onset of a seizure aura.

Other reasons for changes in medication include pregnancy since many seizure medications are dangerous to the fetus if taken when pregnant. Change in medications should only occur with the approval of a doctor.

The medication Epidiolex is approved by the FDA in every state as epilepsy drug, but only when an individual has either dravet syndrome or lennox-gastaut syndrome.

9. Types of Seizures and Symptoms

Seizures are generally described in two major groups, Primary Generalized Seizures and Partial Seizures. Primary generalized seizures begin with a widespread electrical discharge that involves both sides of the brain at once. Partial seizures begin with an electrical discharge in one limited area of the brain. Many different things can cause partial seizures, for example head injury, brain infection, stroke, tumor, or changes in the way an area of the brain was formed before birth, called Cortical Dysplasia.

Symptoms vary from person to person. Some people may have simple staring spells. Others have violent shaking and loss of alertness. The type of seizure depends on the part of the brain affected and cause of epilepsy.

Most of the time, the seizure is similar to the one before it. Some people with epilepsy have a strange sensation before each seizure. Sensations may be tingling, smelling an odor that is not actually there, or emotional changes. This is called an aura.

For each seizure note the date, time from start to finish, seizure issues, possible triggers, and if there may have been an aura. Multiple smartphone apps are available for this.

For each seizure note the date, time from start to finish, seizure issues, and possible triggers. Multiple smartphone apps are available for help with tracking seizures

Seizure tracking may allow for reduction of seizures later, or allow for safety precautions before next seizure incident. 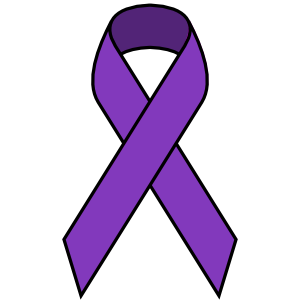