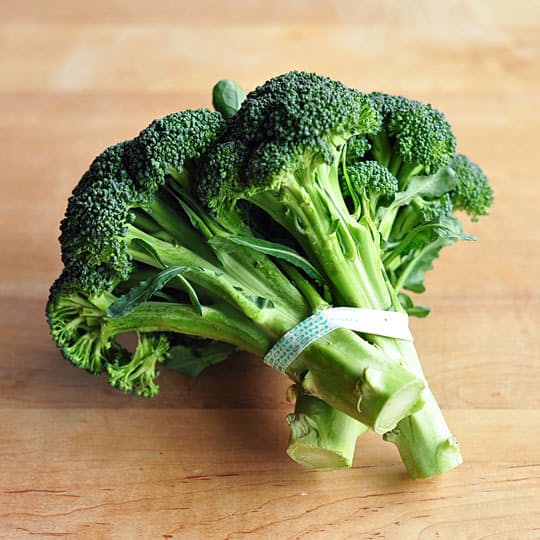 Status: None Listed at this Time

Sulforaphane (SFN) is an Isothiocyanate found in cruciferous vegetables, such as; broccoli, brussels sprouts, cabbage, cauliflower, savoy cabbage, red cabbage, kale, and horseradish. SFN has been shown to exhibit chemoprotective effects for various tumors, including those of the prostate, lung, breast and colon, in vitro and in vivo. [Massachusetts General Hospital, 2016]

A study was done with SFN, extracted from cruciferous vegetables, to learn chances of to determine effectiveness with vestibular schwannoma (VS) with results of reduction of tumor cells. Cells in tumors were noted to have a reduction in only 24 hours. Schwannoma on the Vestibular Nerve has otherwise been found to be more responsive to chemical treatments than Schwannoma in other regions of the body.

SFN, is also availablein pill form, does brand matter, which brand is better, what dose is safe or ideal for each brand, or is it better to get this in food?

Many foods and herbal options taken in concentrated forms have been found to be more harmful than helpful.

"After 48 hours of incubation with SFN (10 µM), BrdU was used to assess proliferation in cells grown from three different primary human VS, compared to untreated control group. SFN substantially and significantly (p < 0.001) reduced BrdU incorporation by primary VS cells, consistent with an anti-proliferative effect. This inhibitory effect of SFN was confirmed using two different cell lines and a different assay. Specifically, human HEI-193 cells and mouse SC4 cells were treated with 5, 10, 15 or 25 µM of SFN or vehicle control (DMSO) for 48 hours, and cell viability was assessed using an MTT assay. SFN inhibited cell viability in a dose-dependent manner." [Massachusetts General Hospital, 2016]

SFN is also on trial for:

"Isothiocyanates and indoles derived from the hydrolysis of glucosinolates, such as sulforaphane (SFN) and indole-3-carbinol (I3C), have been implicated in a variety of anticarcinogenic mechanisms, but deleterious effects also have been reported in some experimental protocols, including tumor promotion over prolonged periods of exposure."

"Epidemiological studies indicate that human exposure to isothiocyanates and indoles through cruciferous vegetable consumption may decrease cancer risk, but the protective effects may be influenced by individual genetic variation (polymorphisms) in the metabolism and elimination of isothiocyanates from the body.[Pharmacological Research, 2007]